Snapchat is pretty much the hottest thing going these days, especially among the younger millennial crowd. The site allows users to send “Snaps”, which are pictures or videos, to their followers. These Snaps disappear after a short period of time, giving users the (somewhat false) sense that anything they do won’t last forever.

Snapchat can actually be extremely useful for your business, especially if you market to the younger crowd. In fact, 41% of U.S. residents between 18 and 34 use Snapchat every day!

But don’t think that it won’t benefit you if you market to older markets. Over half of new signups are for people who are over age 25. They may not use the site as regularly as the younger crowd, but they are there, and they are ready and willing to buy.

It is estimated that over 150,000,000 people use the app daily, and over 10 billion videos are watched each day. That’s a massive user base that you shouldn’t ignore.

Not only that, the site is actually an effective marketing tool, as well. Snapchat ads get twice the visual attention of Facebook ads, 1.5 times more attention than Instagram ads, and were 1.3 times more effective than YouTube ads.


Learn the secrets of Snapchat success ! 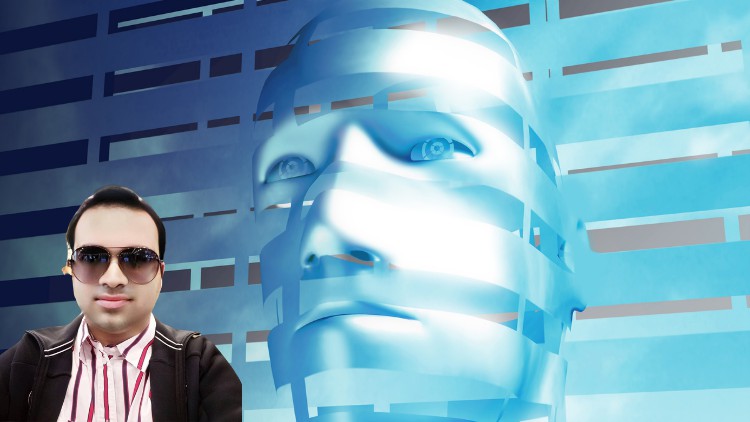 Learn how to write blog articles at high-speed using WordPress and Artificial Intelligence (AI) tools in 2021. 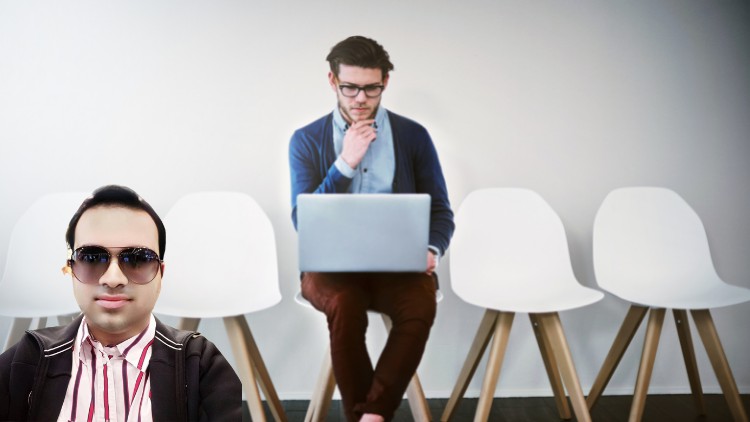 Are you ready to answer the top SEO questions of 2021? 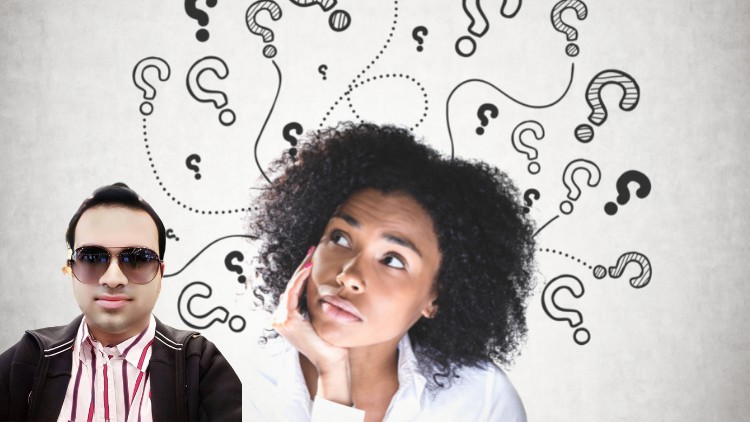 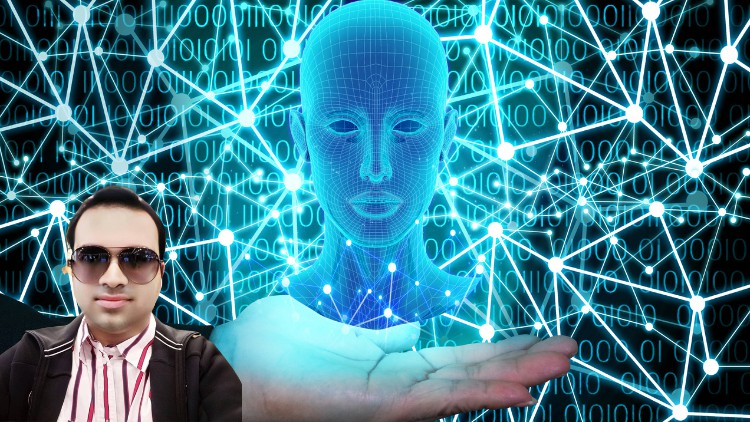 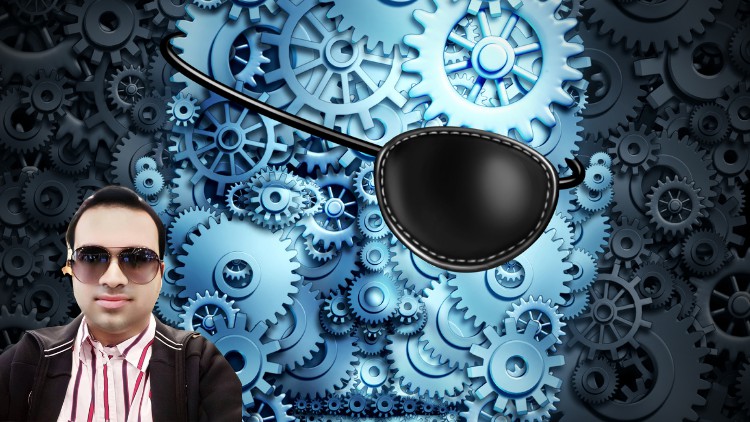 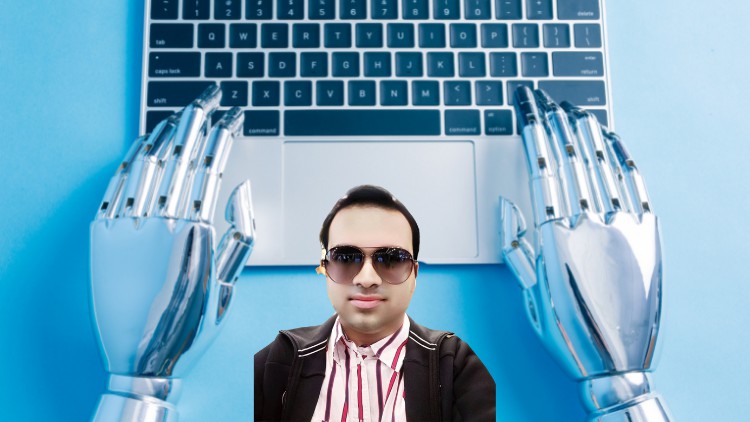 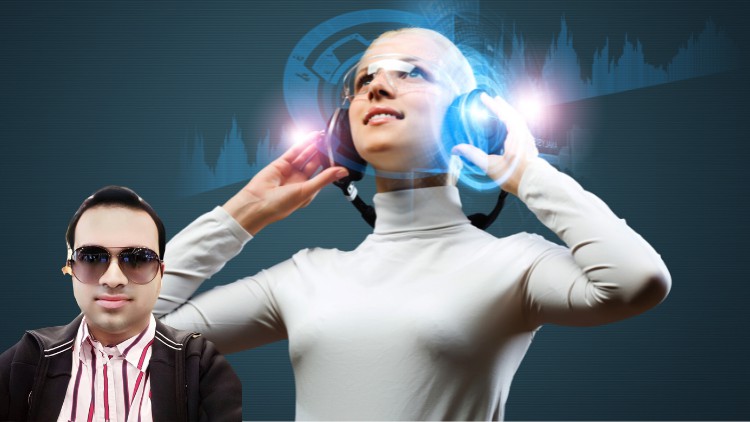 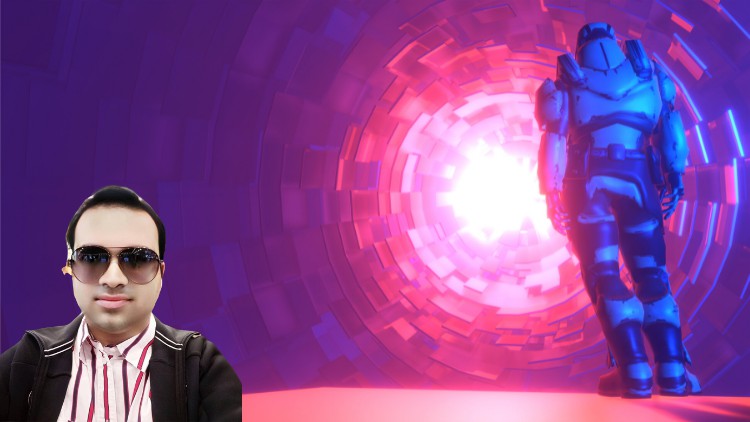 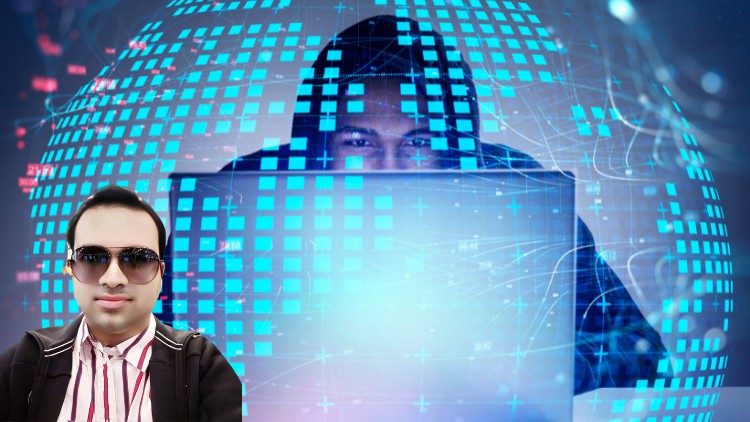