"Java is celebrating its 24th birthday this year and has been one of the most popular programming languages used for developing server-side applications. Java is a practical choice for developing Android apps as it can be used to create highly functional programs and platforms.

This object-oriented programming language does not require a specific hardware infrastructure, is easily manageable, and has a good level of security. Moreover, it is easier to learn Java in comparison to languages such as C and C++. No wonder, nearly 90 percent of Fortune 500 firms rely on Java for their desktop applications and backend development projects.

Despite its industry age, the Java is incredibly stable and not heading for retirement anytime soon. This makes Java one of the most desirable languages among programmers in 2020." (Belani, 2020)

Hence, we came up with this course to benefit the students who are curious to learn the basics of Java.

You will learn the following - 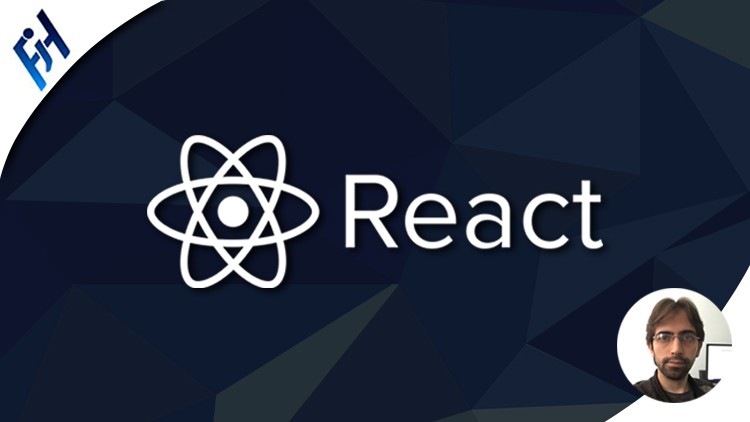 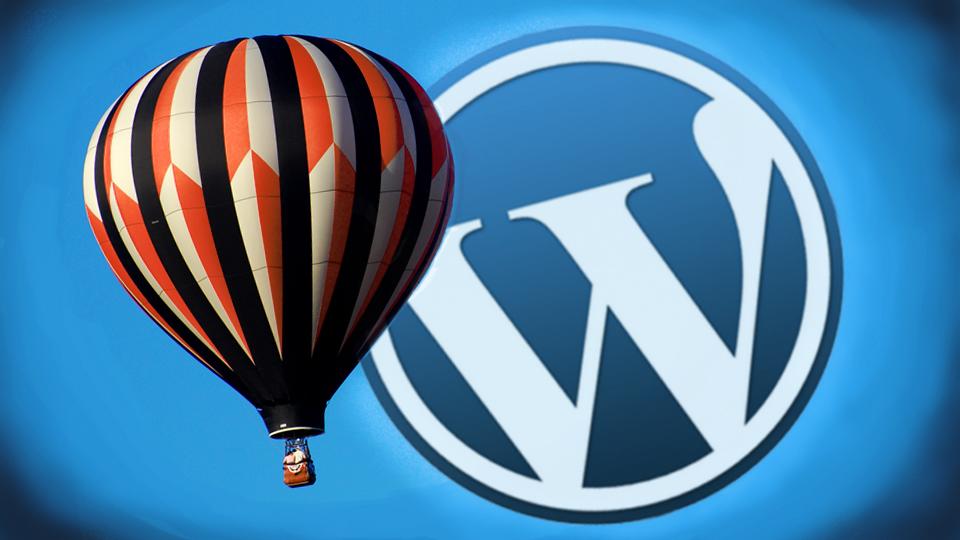 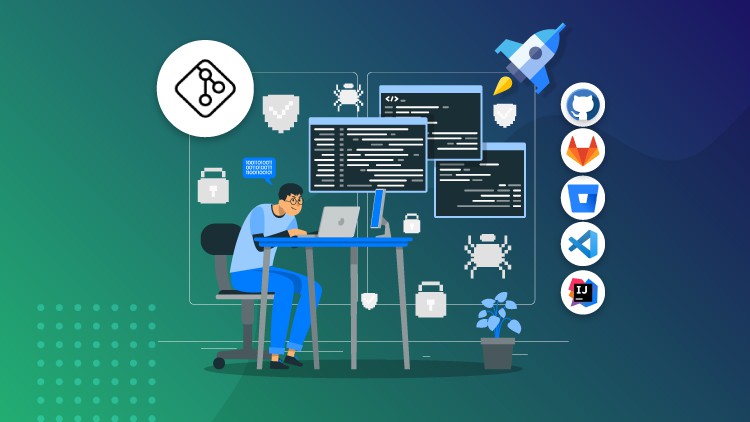 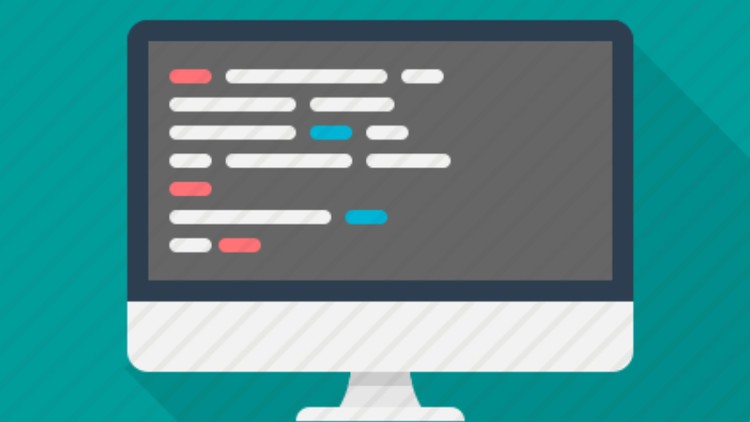 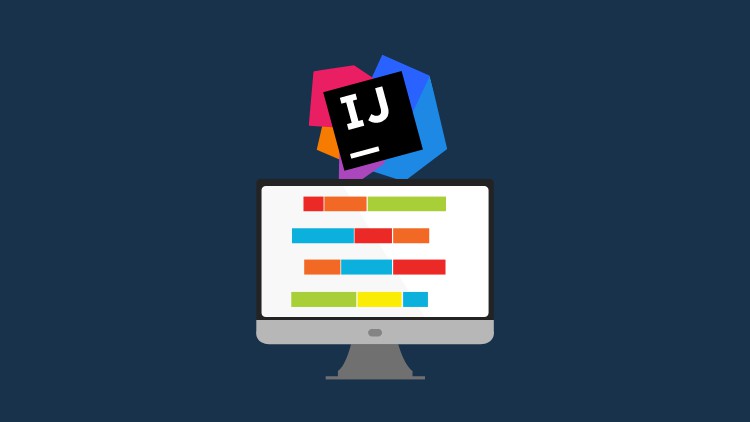 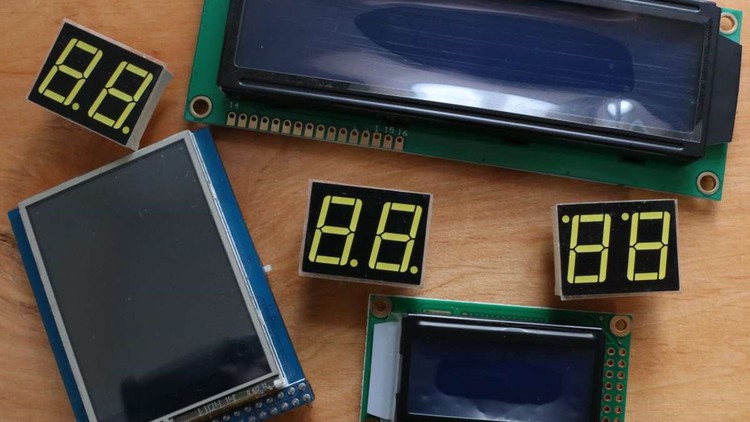 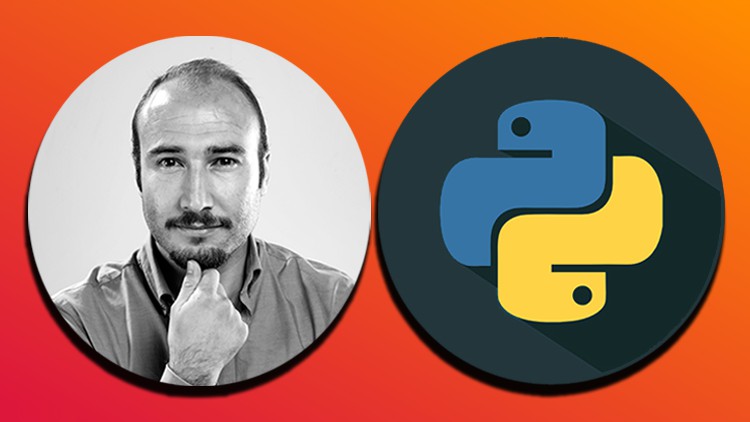 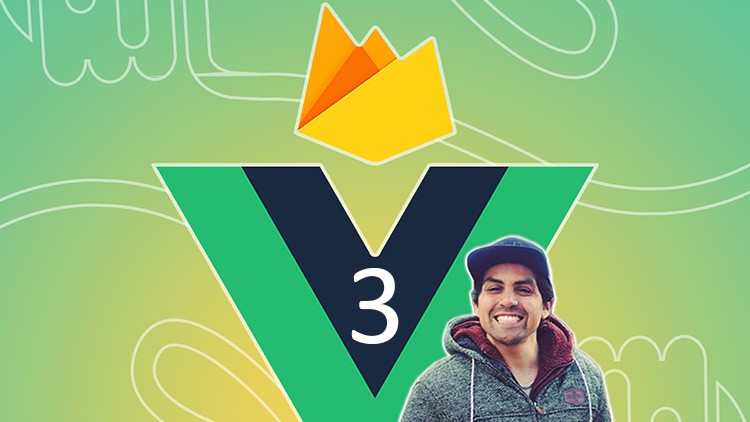 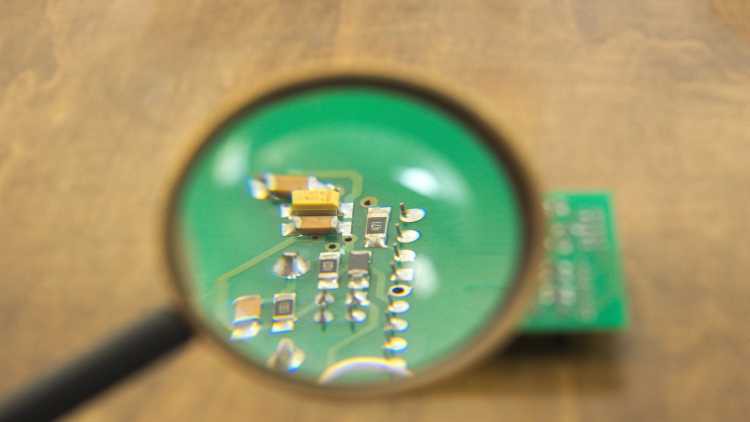