The flowering plants, also known as Angiospermae, meaning hidden seeds in Greek, are the most diverse group of land plants with 64 orders, 416 families, approximately 13,000 known genera and 300,000 known species. Like gymnosperms, angiosperms, which are also known by Magnoliophyta, are seed-producing plants.

The angiosperms dominate Earth’s surface and vegetation in more environments, particularly terrestrial habitats, than any other group of plants. As a result, angiosperms are the most important ultimate source of food for birds and mammals, including humans. In addition, the flowering plants are the most economically important group of green plants, serving as a source of pharmaceuticals, fibre products, timber, ornamentals, and other commercial products.

The basic angiosperm form is woody or herbaceous. Woody forms (generally trees and shrubs) are rich in secondary tissues, while herbaceous forms (herbs) rarely have any. Annuals are herbs that complete their growing cycle (growth, flowering, and death) within the same season. Examples of annuals can be found among cultivated garden plants, such as beans (corn (maize, Zea mays; Poaceae).

A perennial grows for many years and often flowers annually. In temperate areas the aerial parts of a perennial die back to the ground at the end of each growing season and new shoots are produced the following season from such subterranean parts as bulbs, rhizomes, corms, tubers, and stolons.


Complete guide to plant angiosperm related to biology and botany 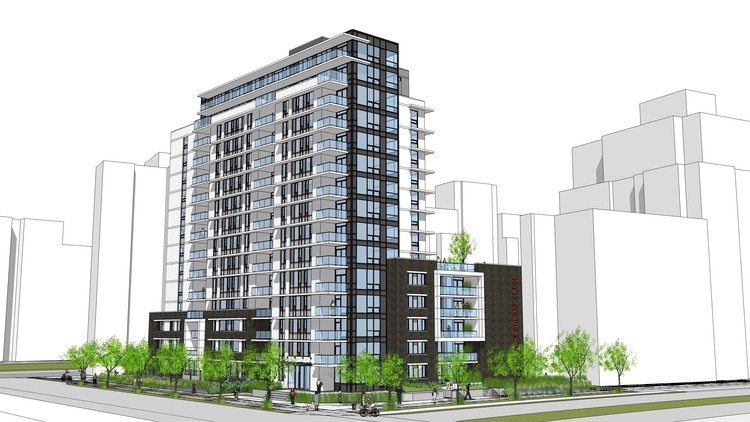 Learn ETABS & SAFE in the Structural Design of 15 Stories RC

Analysis and design of 15 stories and one basement R.C Building on ETABS and SAFE software including earthquake design. 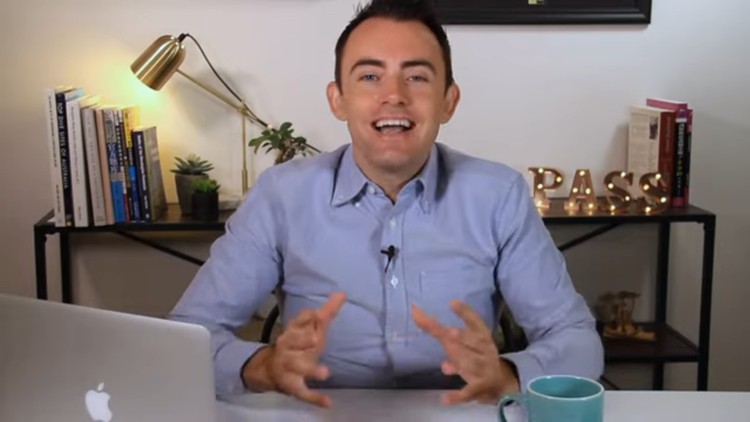 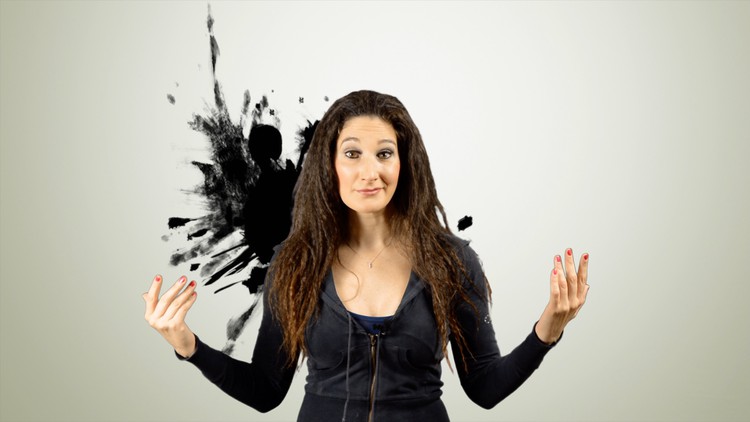 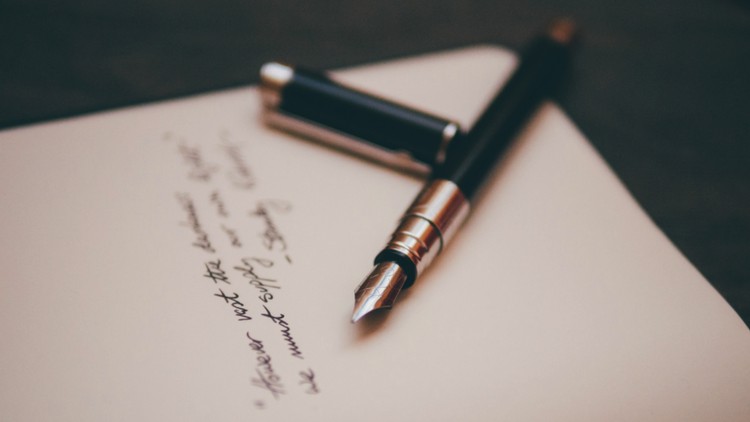 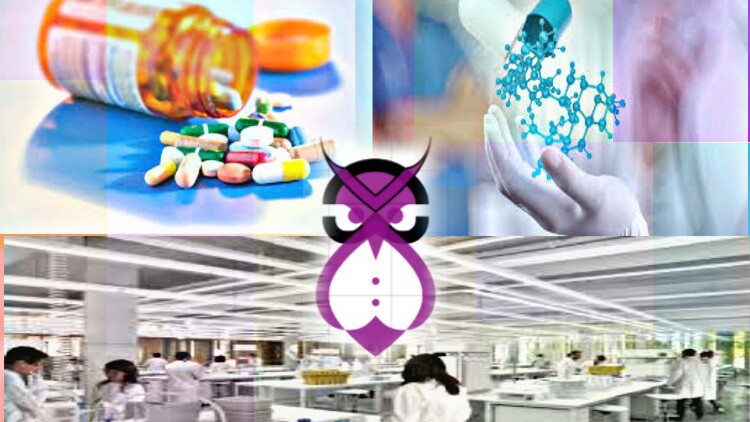 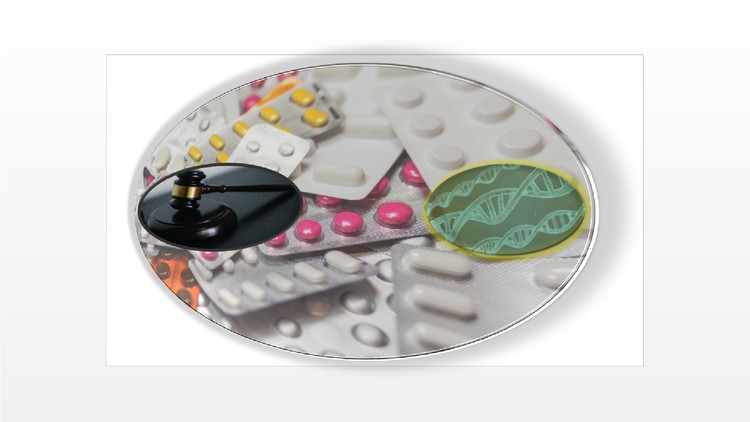 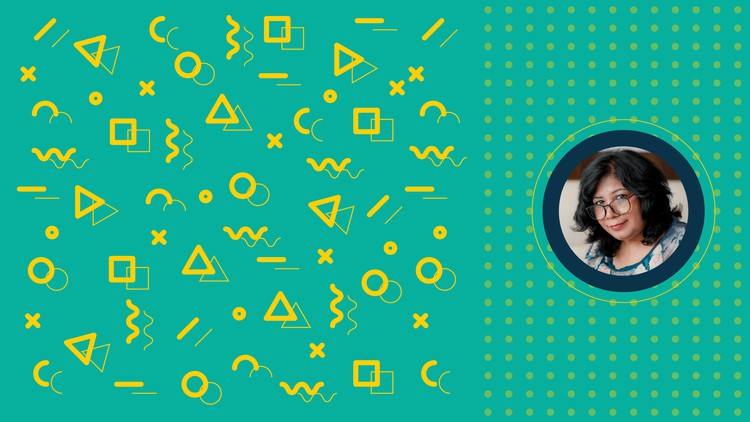 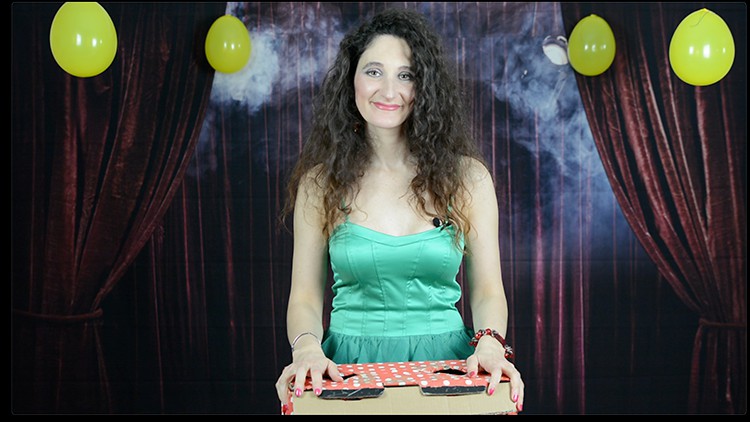