Paul wrote this letter shortly after the return of Timothy's account of how the newly found Church was emerging. He was able to deduct that certain issues identified in the first letter were still prevalent. In some cases, the scenarios have gotten worse.

One strong opposition identified was a letter supposed to have been written by Paul in which was claimed that the 2nd Coming had already taken place! Such a rumor ignited the confusion and fear responsible for idleness within this body of Christ. Some thought there was no need to work if the rapture had opened whilst others chose idleness as the safest of waiting on the Lord when he eventually arrives.

Paul sent the Church a plain timeline that spells out some of the end-time events. Many who have studies this short book have found these additions beneficial for the study of the book of revelation.

The teaching in this series of videos helps the learner capture the essence of these 3 chapters without been overly influenced by the tutor. This study can act as a guide particularly for those following a 1- or 2-years Bible Study Plan. It is the aim of the instructor to pass on the valuable revelation of God’s word for practical everyday living and to help you understand the bible much more!


How To Prevent Idleness Whilst Waiting For The 2nd Coming + Some Of The Most Profound Eschatological Teaching For Us! 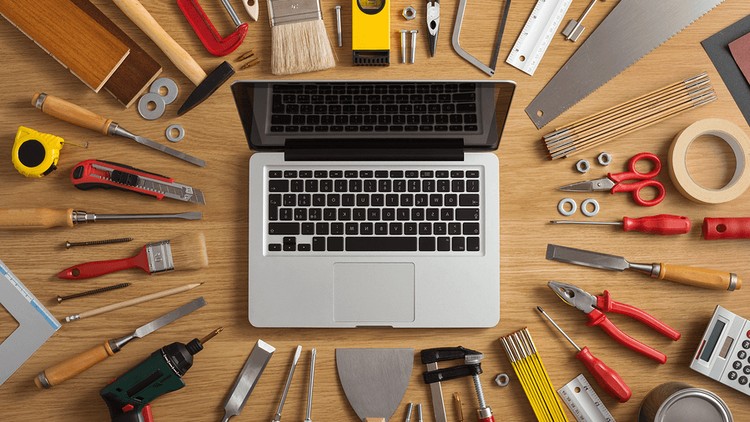 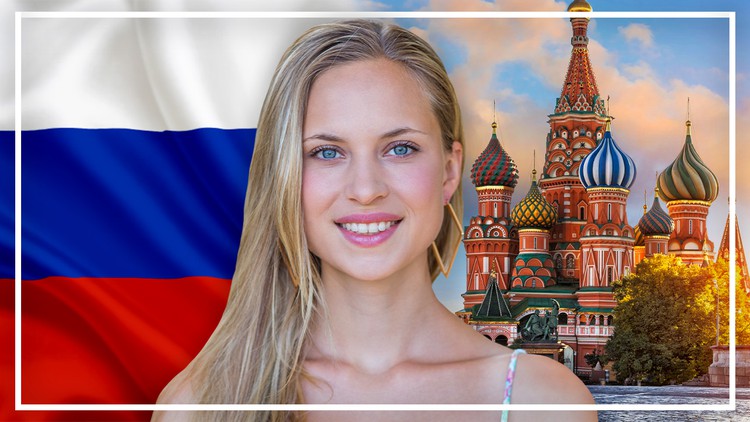 Learn Russian FAST with this non-stop Russian speaking course for BEGINNERS: learning Russian will be easy and fun! 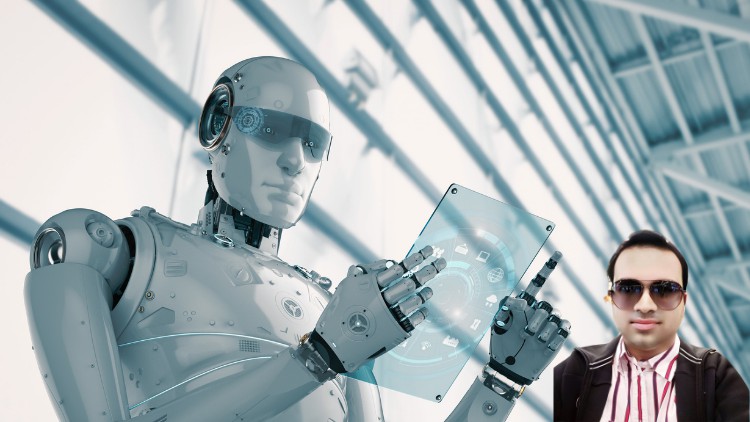 Command Robots to write stories, scripts or poetry in any author's style in minutes with Artificial Intelligence in 2021 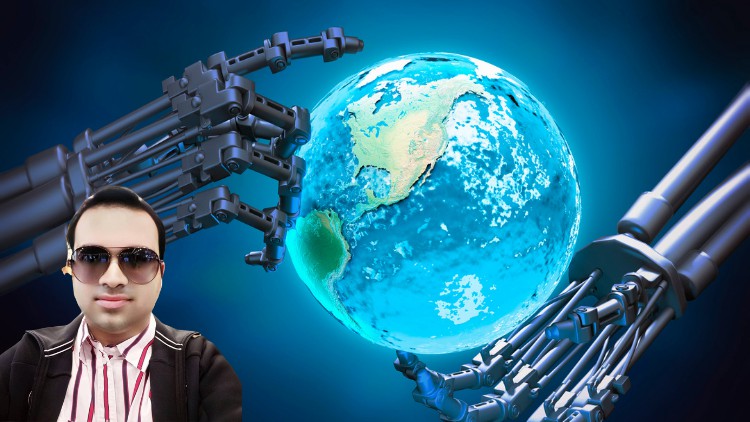 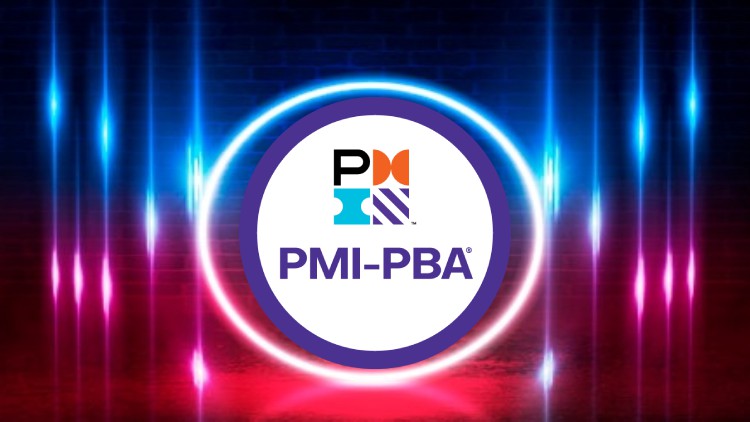 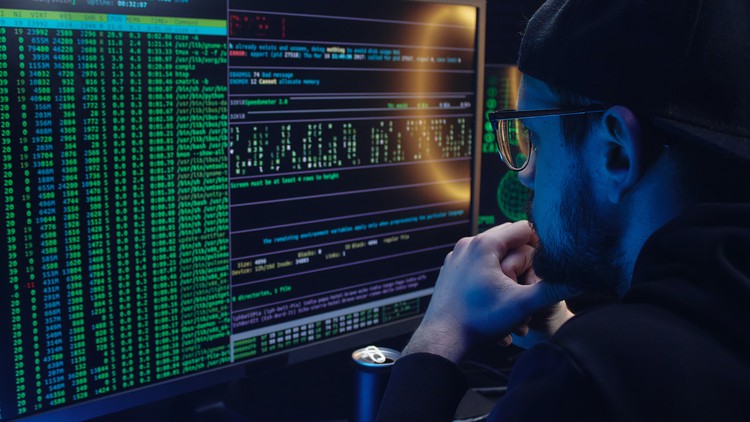 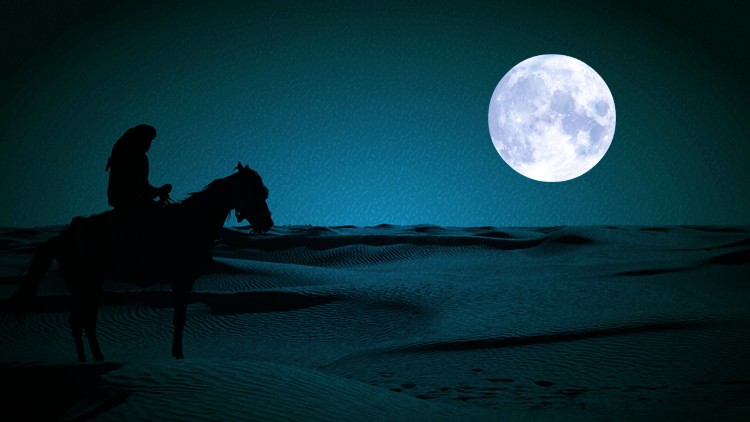 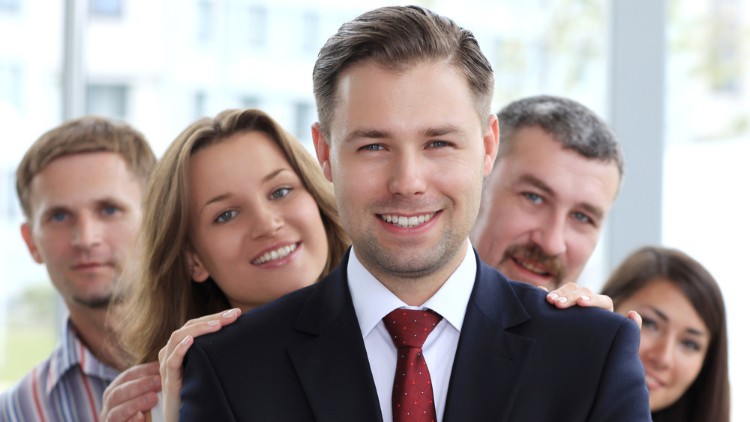 Verbs 1-50. An English Course Based on Irregular Verbs. 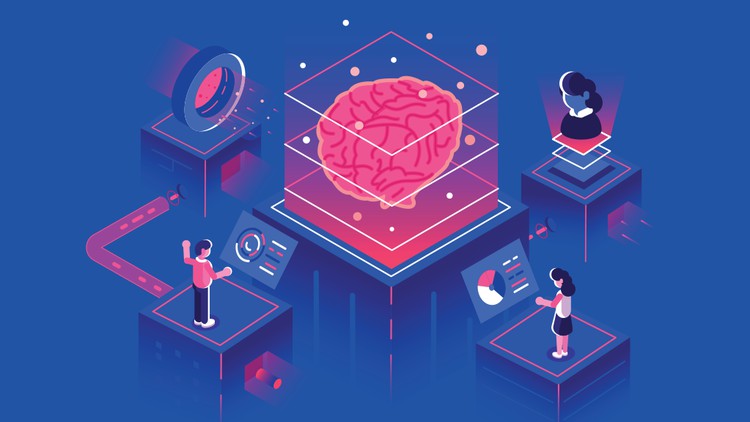 Understand Artificial Intelligence and teach it to your students! 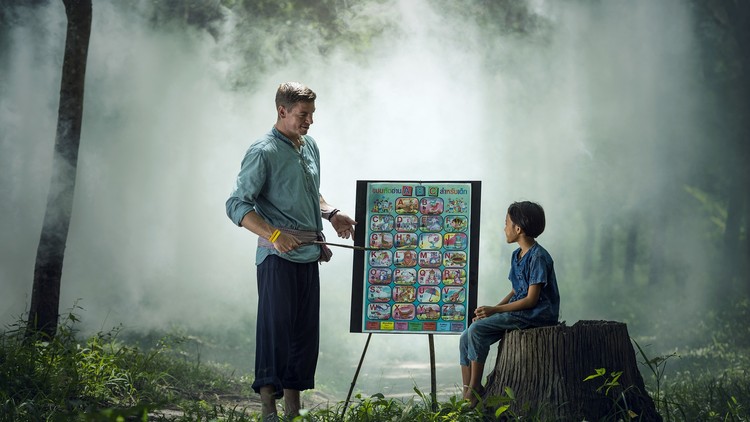